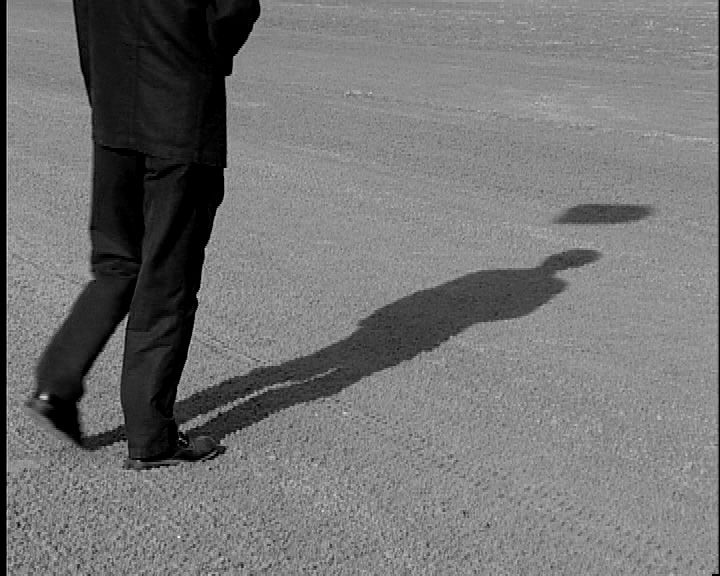 In the taking up and the following of a so-called spiritual path the illusion from the very beginning is that there is an entity, a someone, within the body/mind that is seeking enlightenment. This illusion is not at all true, it is an illusion, there is no such someone. It is but is an assumption of the mind only. Based upon this assumption the mind then gives instruction TO this imagined someone about HOW this imagined someone can get ENLIGHTENMENT.

Enlightenment is the seeing, by no one, that there is no one.

Enlightenment is that moment when it is realised that there is no one in the human form and that there never was and never will be. How is it then possible, based on the assumption that there is someone, which is a wrong assumption to begin with, to go about removing this someone that does not exist by applying personal, deliberate, intentional action to remove this some-one?

The whole concept of something, some event, called enlightenment exists in this idea that there is SOMEONE present to get enlightened. A someone that is no more than an assumption of the mind. Enlightenment therefore does not exist as there is none for whom it can exist. That therefore leaves only THIS, what is, appearance manifesting in Nothingness. Already this is always the case. It is the case right now.

There is only enlightenment.

This means then that the moment that the mind has convinced itself that there is someone it proceeds to spend its time creating ways to remove what has never existed except as an idea that it itself holds to be true of this imagined entity.

Clearly this is ludicrous.

This is like a shadow trying to reach out and grab a shadow brush in its shadow hand with the intention of trying to scrub itself out.

All that is required from the very beginning is to look to see directly if this someone is present as other than an idea, as a thing, an entity. It will be found that there is no-one and that what is looking is nothingness.